The different types of bots for the digital workplace

Bots are still new to the industry in many ways, especially from how they can be used in the workplace. An article from Jan 2017 written by Dotan Elharrar, a product manager from Microsoft Research, called out 7 types of bots: the optimizer, the one-trick pony, the proactive, the social, the shield, the chatty, and the super bot. There are many articles like this out there that try to classify types of bot. I find this one covers the most scenarios that are in market right now. In this post I wanted to share will you more details on each. 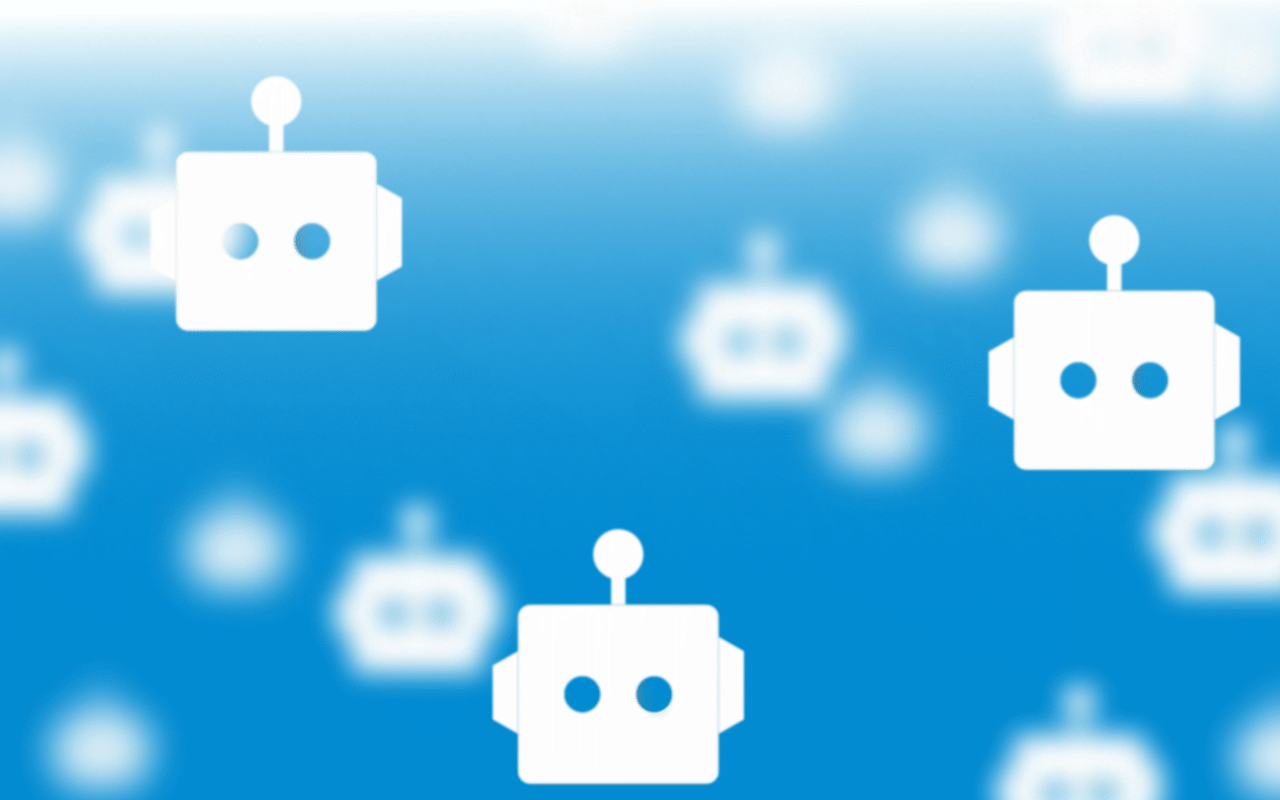 What we see product companies doing right now is adding bots to their strategy because it creates buzz. As mentioned in our previous blog on enterprise bots,  building a bot for the sake of it is not a good strategy.

We see customers doing the same thing with their own enterprise applications. A fair share of these are because they have a Microsoft Teams roll out planned and they want to have a bot to see if it gets any traction. There is usually a selection process for which enterprise app they want to build a bot for, but often that selection process is not detailed enough, and a pilot user base is not properly established. The biggest failures I’ve heard about from customers are the ones that try to totally replace an existing business process currently done in a web application or mobile app. The likelihood that the whole process can be replaced is unlikely to optimize the existing experience.

“all those mini-utilities with a messaging interface”

In the enterprise space, the one-trick pony bots are not as common as they are in the consumer world, things like taking a photo and applying filters to it, or a video and overlaying text on it. It’s often hard to find a common mini-task that is used by a large proportion of the workforce that would benefit from a bot. Especially one that wouldn’t be tied to an existing business process that needs optimizing. Discoverability of these types of bots in the enterprise is also hard once there are many of these available.

When the sole purpose of the bot is to proactively reach out to people on a regularly basis, based on activity in a business system, the bot will likely become irritating very quickly. It will add a lot of noise to the app with notifications and unread messages in activity views. A good example of this are apps like Microsoft Planner, where I get email notifications on Planner activity as well as app notifications on my phone. Many early adopting users are already using Microsoft Flow to push notifications into their inbox or to an app on their mobile by plugging them into business systems.

I’m not convinced that a bot is useful in this sense without some kind of interaction based on the proactive notification. For instance, in the case of our own Hyperbot, we proactive notify users that their profile information is missing or invalid. The user can either launch the full profile web page experience or start a conversation with the bot to update their information.

“they are meant to accomplish a task, but their distinct feature is that they build on the power of a group or the crowd”

Social bots focus on engaging with more than one person in a conversation. I’ve personally used this to have the bot join in a conversation to find flight times, based on the details of the event we are travelling to. It placed the travel options as cards directly in the conversation thread allowing us to have a chat about which ones work for all of us. Another example is the ability to create a quick poll as part of a conversation to get structured feedback from people.

The current state of the social bots is limited by their inability to “listen” to conversations that happen in groups/channels. For instance, by design, Microsoft Teams does not allow bots to monitor conversations, unless they are “at mentioned” in a message. This is a privacy decision made by the team, which I suspect will be changed in future through deployment permissions of the bot where administrators can approve such capabilities.

Shield bots in the consumer world are most commonly seen in the banking space. Where bank tellers would typically be asked a set of frequently asked questions. The savings by shielding these tellers can be significant, Juniper Research have predicted by 2022 banks could save over $8 billion by deploying bots.

56% of consumers would rather handle customer service issues by chat than over the phone according to a Nielsen study commissioned by Facebook.

In the enterprise, Shield bots are built to try and scale an existing team that receives repetitive questions on a regular basis. It is quite common for IT helpdesk to be the first department to deploy a Shield bot, followed by HR. These bots could handle questions like “where do I go to submit my expenses?” or “how do I book flights for a work trip?”.

With Shield Bots, there needs to be someone who owns the management of the potential questions and answers. From our own research, we have found that it is not just about creating the answers in the first instant as they arise, but the ongoing maintenance in keeping these up to date.

“Bots that aim to chat with users for the sake of conversation and engagement.”

So, I’m pretty sure that no enterprise wants to burn people's time with a chatty bot, so I’ll leave this type out.

“just another name for the intelligent personal assistants”

The biggest examples of super bots are the personal assistants out there in Alexa, Cortana, Google Now, and Siri. I guarantee that many organizations will fall into the trap of building the super bot first. It’s a case of trying to have one bot that rules the world for an organization, whether it’s to submit an expense, check on how much leave they have, or book a business travel flight.

What do I mean by falling into the trap? An organization-wide bot seems like a natural fit right? Unfortunately, much like the frustrations I’ve personally witnessed in missing features of Alexa skills, and resorting back to the “old way of doing things”, organization bots will also run into this challenge. The likelihood a development team for an organization can move quick enough to avoid this challenge is slim. My advice would be to focus on high quality bots that serve a distinct purpose and measure success at that level first. Eventually, organizations will likely have a bot that hands you off to other bots, but this technology is still evolving.

So where to start?

I think fundamentally for all types of bot, the scenarios may seem very trivial. The way I look at it is, the few seconds bots save to not leave where you are working to complete a common task adds value. This small value adds up quickly the more employees you have doing this task within your organization.

As part of our Hyperfish Lite service, you can automatically collect and manage profile photos in Office 365 for FREE via our Hyperbot.  Get started today!

Today at the SharePoint Conference North America, we are excited to ...

Everyone's talking about AI. Right now, we have rudimentary virtual ...