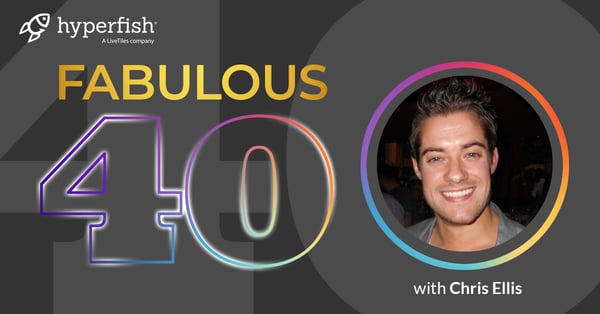 Chris caught up with Dan before heading to Auckland for this year's Digital Workplace Conference. Chris explains how he started off his career in technology consulting specifically around SharePoint before focusing on process automation. Chris shares his tips on how to get up to speed on Nintex's workflow and process automation suite, and how you too can become a Nintex Hero. Get involved in the Fabulous 40

What are the SharePoint / Office 365 questions you are dying to have answered?
What Office 365 community member would you like us to interview next?
Let us know in the comments, or tweet us @Hyperfish

The previous blog in our process management series explained why people ...

Dan Stoll
1
The role of people information in business workflow

The purpose of a workflow is to perform a sequence of tasks as quickly and ...