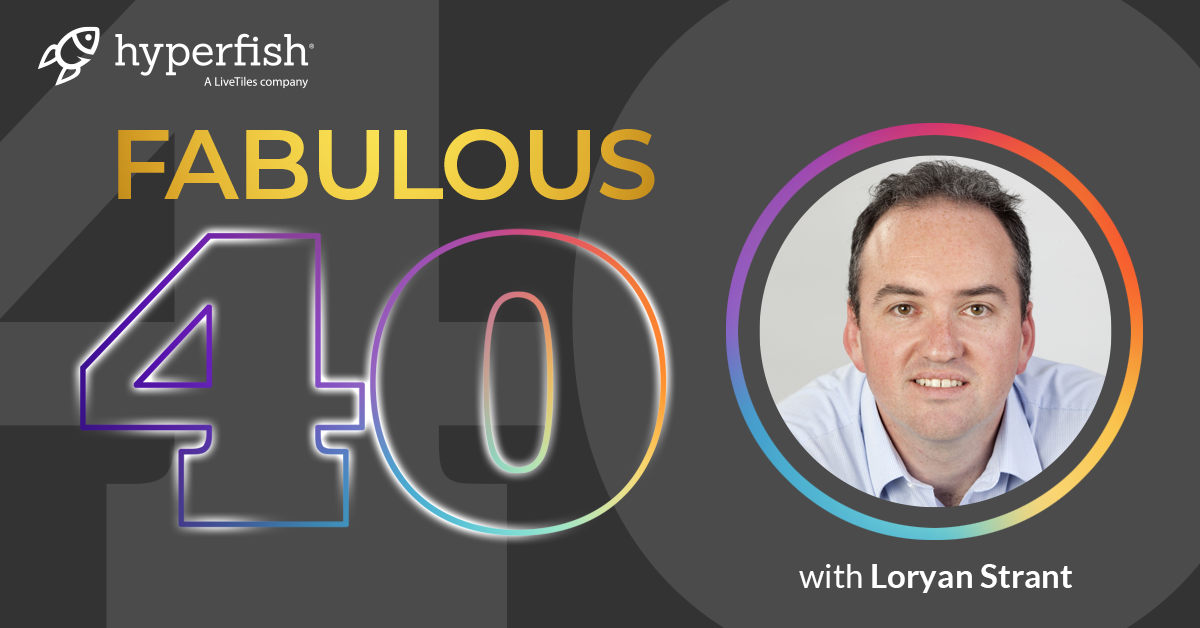 In this episode Loryan Strant (@LoryanStrant) Microsoft MVP and Co-founder of Strant Consulting for Microsoft 365 solutions, joins Dan in Melbourne.

Loryan shares with us his tips on how to stay up to speed with all things Office 365. As a huge promoter of Microsoft Teams, Loryan lets us in on his expert advice on migrating to Teams, managing Office 365 Groups and tapping into the value of the new functionality that's constantly coming out in Teams. Get more tips from Loryan

Stay up with the latest tips from Loryan, check out his blog (www.loryanstrant.com) and the REgarding 365 team at their website and YouTube channel.

You can also catch Loryan's expert tips in our Guide to Org Charts in Office 365. The whitepaper explores the different ways you can create and manage organizational charts in Office 365 to help your business and employees get the most from them.