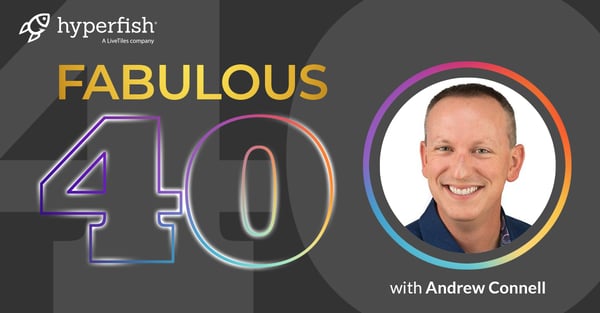 Andrew is near and dear to our hearts here at Hyperfish as co-host of the Microsoft Cloud Show podcast with our Co-founder Chris Johnson. As founder, Chief Course Artisan, and Instructor at Voitanos, Andrew hosts courses and training on SharePoint, Office 365 and Microsoft Azure. In this Fab 40 we cover what he's doing in Seattle, his time in the SharePoint community and more!